Raadiim will help you improve your Organization's performance through training.

Our goal is to improve your organzation’s performance through training by teaching the best proven strategy to book success.

If you are looking for a motivational speaker you are at the right place. Get in touch with us and you will never regret.

Raadiim is a big organization diversified in different branches providing business solutions Working with business partners who are specialized in translation and interpretation.

Please do not hesitate contact in case you have any question. Help is near by you than you may think.

You can find here different E-Books and Courses available

“Thank you so much, Jamal, for making me understand myself better. ”

I was born and raised in the Horn of Africa along the three border lines Kenya, Ethiopia and Somalia. As my mother told me there was no food when she gave birth to me, due to the drought and famine and ethnic war where we lost all our livestock’s. Besides our family being poor, even worse constant fear for our lives, it was never safe. The first thing I tasted on this mother earth when I was born was a strong tea, not breast milk like other children. As my mother didn’t eat her breast could not produce any milk to feed me. As everyone knows, Horn of Africa is a war-torn area. There are frequent fights between ethnic groups living alongside each other. The war erupts with no preparation causing a lot of civilian casualties with many more deaths, millions displaced. I am resilient; continues to move forward against all the odds; nothing can stop me.

Completed one-year car Mechanic College left with a certificate never got a chance to proceed. Went ahead work as a cleaner which was what I was doing while studying till I got an opportunity to work as a production employee in the same production in chicken slaughter chopping those chicken fillets and breasts. My life experiences alone could have been enough. But, I got a good knowledge of working in different companies such as HP as production and warehouse employee gave me a plus point. I know how it feels when one is at the bottom in an organization, and their voices are not heard, even though directors claim to have heard it all. What one hears from managers are not enough without going to them getting in touch with the lower employees.

While working in one of the giant metal company, I got a chance to join a technical company school on a part-time basis. Completed MBO Level two maintenance certificates backed up with different certifications, such as industrial assembly and adjustment, Pneumatic and also welding Mig-Mag level and two. Stayed working in the same company in three shifts without any promotions or recognition until managed to finish my part-time education management Assistant MBO Level four.

In 2007 Joined University Of Applied Sciences Doing International Business and Management Studies. In 2011 founded my first company in a sport which still exists, and 2012 graduated from the University with Bachelor of Administration. In the same year joined Utrecht University for the masters Cultural Anthropology to get more knowledge in different cultural settings which I thought those managers in the past lacked, for failing to understand me correctly. And I didn’t want to be like them. In 2015 when I finished and finally got the title Master of Science which I dreamed of getting a job was another thing. Went to Work Slough UK for an agency for six weeks and came back later the same year without successful getting any job. Worked again as production and warehouse employee till in 2016 when I got inspiration in dawn hours of the morning and started my company Raadiim in Arabic, which means (God of the noble throne).

Went to Los Angeles (US) for a marketing course and later went to San Diego (US) to become Business Coach. I am blessed to have used the skills I got helping people change their life drastically. 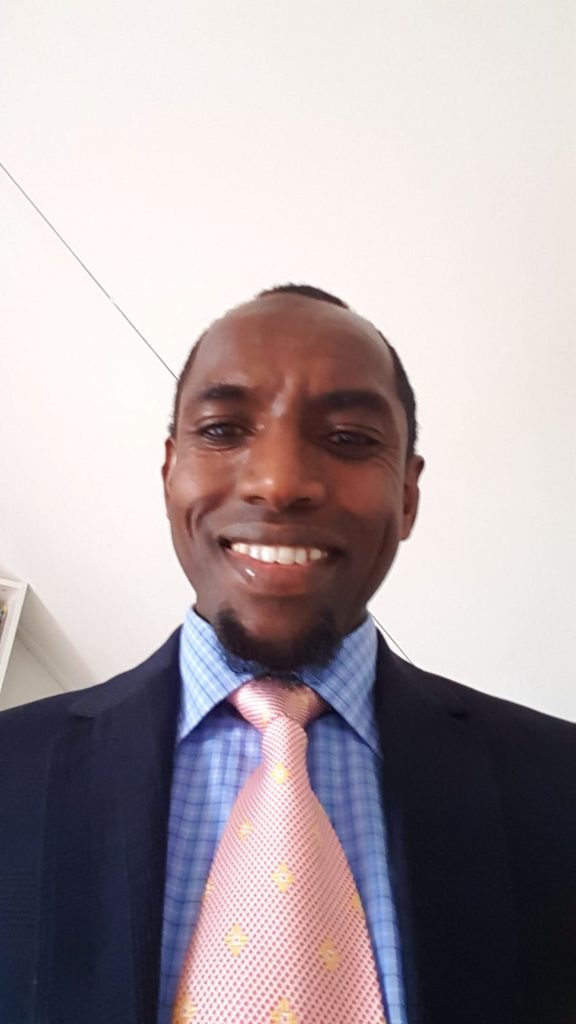